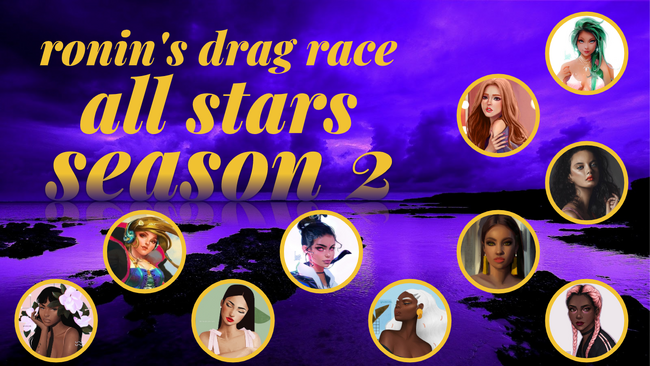 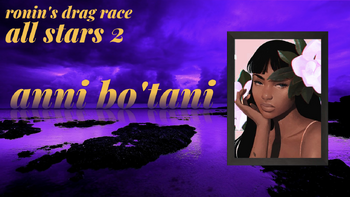 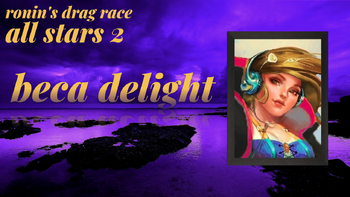 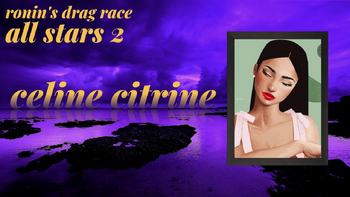 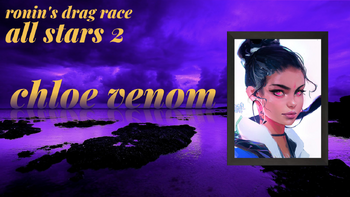 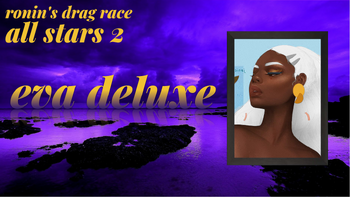 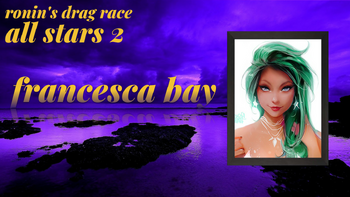 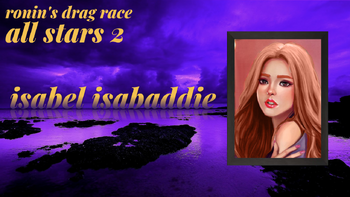 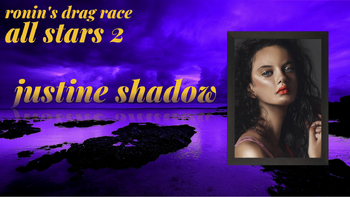 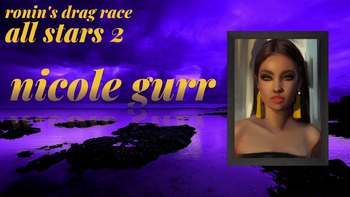 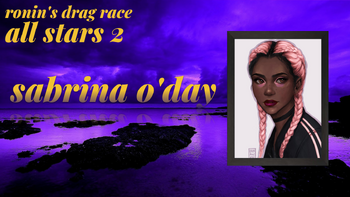 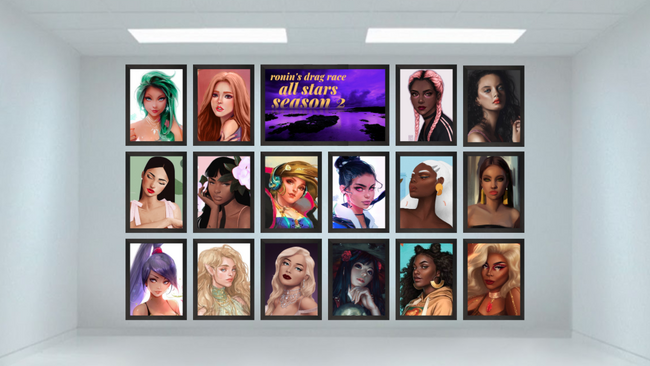 Episode 4: "A Star Is Born This Way: The Musical"

✝ = Isabel Isabaddie and Sabrina O'Day were each given $10,000 upon winning. Brittany Gucci Coochie and Caramella Firecracker were given the chance to Lip Sync for their Legacy and eliminate another contestant.

Retrieved from "https://rupauls-parody-shows.fandom.com/wiki/Ronin%27s_Drag_Race_All_Stars_(Season_2)?oldid=94999"
Community content is available under CC-BY-SA unless otherwise noted.